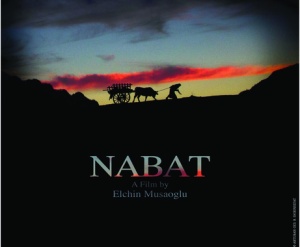 The Festival is dedicated to fostering better understanding between cultures and to making a positive contribution to the art form of the moving image.

Elchin Musaoglu who has directed more than 50 documentary and feature films decided to make this film after being impressed by a true story told by one of his friend.

The story revolves around a village’s residents who are forced to leave their homes because of an ongoing battle. When war forces the evacuation of villagers out of a mountainous region in Azerbaijan, the formidable aging Nabat, faithfully tied to her family and her land, refuses to leave. Persevering in a deserted village, her resolve is tested through progressively dire circumstances.